By  Howard B. Levy, CPA and L. Ralph Piercy, CPA

More than 20 years before the first auditing standard was issued in 1939, Robert H. Montgomery’s Auditing Theory and Practice (known in later editions as Montgomery’s Auditing), asserted that cash deposits “should be … verified by independent confirmation.” Bank confirmations were almost always been used with little or no regard to risk considerations until the development of risk-based auditing in the late 1970s and early 1980s. Then, largely in response to competitive pressures demanding increased audit efficiency and timelier reporting, some auditors began to reduce their indiscriminate use of bank confirmations in all audits.

The standard bank confirmation form, jointly approved by the American Bankers Association, the AICPA, and the Bank Administration Institute, has undergone only minor revisions over its 50-year history. The confirmation handling process, however, has become significantly more automated. Many banks have centralized their response processes, improving the quality of responses. Many financial institutions also support third-party, electronic confirmation service providers (effectively serving as intermediary responders on behalf of the banks). These popular alternatives have improved process efficiencies while reducing the—albeit minimal—risk of confirmation fraud that involves client and bank employee collusion. 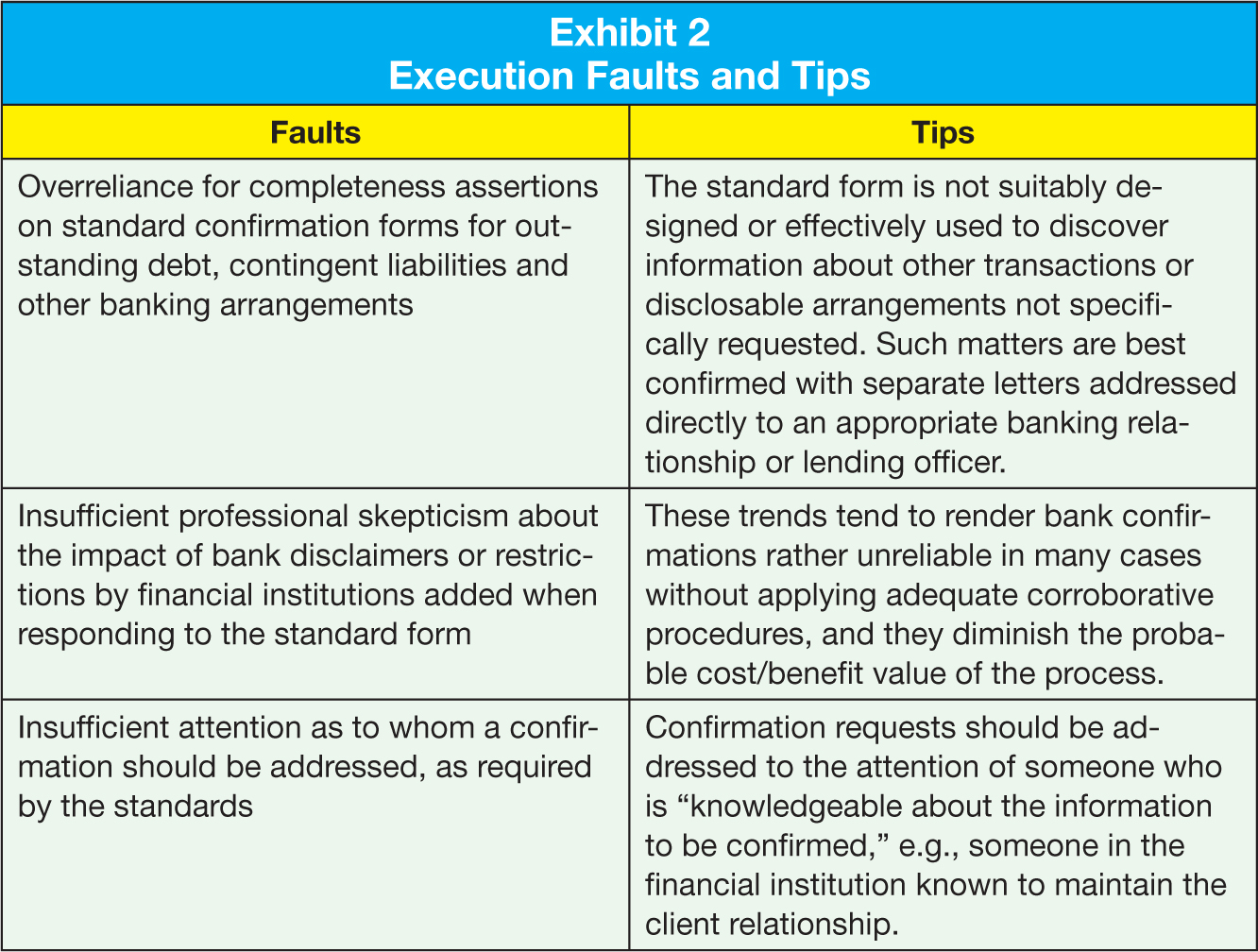 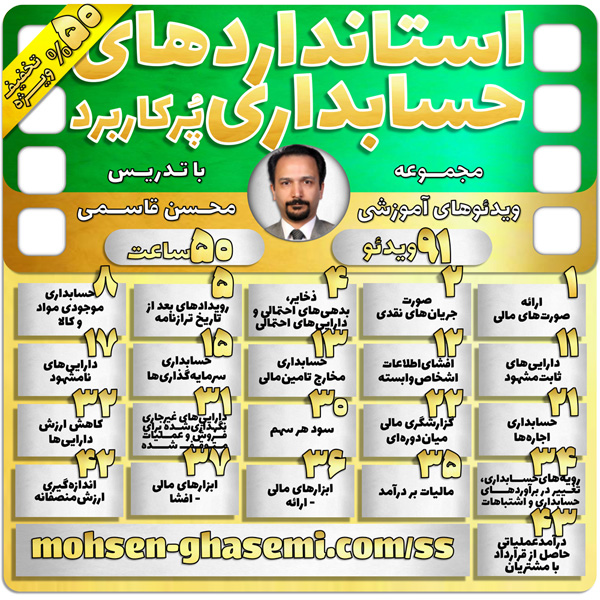